Schochor and Staton, P.A. Obtains $403,000 against the United States for Victim of Physician Negligence 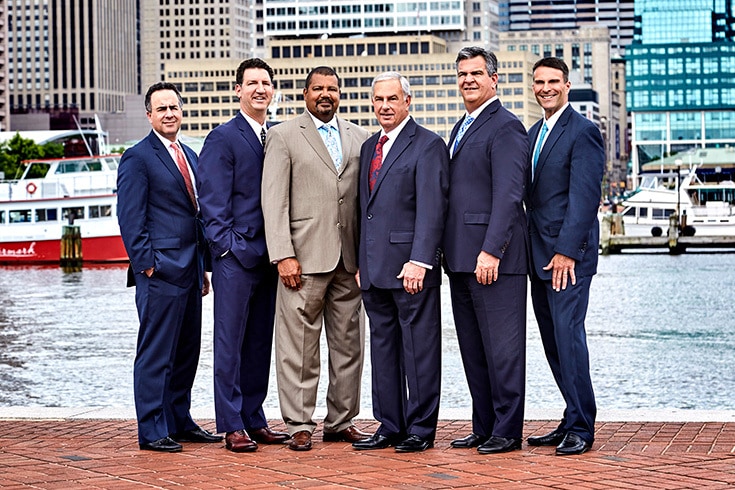 Schochor and Staton, P.A. Partner Jonathan E. Goldberg achieved a verdict in the U.S. District Court for the District of Maryland for $403,000 against the United States for a woman who was irreversibly injured due to the negligence of a physician.

Here is what happened:

The client, an 18-year-old woman, was pregnant with her first child.  She underwent a caesarean section and delivered a healthy daughter at about 3:30 am on June 29, 2011.  During the course of the caesarean section, the doctor created a tear in the cervix that she wrongly believed she had repaired. The client began to experience vaginal bleeding shortly after delivery.

The doctor did not take the client back to surgery, which the standard of care required. Instead, the doctor had her undergo an embolization procedure that was performed by a radiologist. Although that procedure was performed correctly, it was the wrong procedure to perform as it was not the problem!

Predictably, the embolization procedure failed to stop the bleeding. The client was finally taken back to surgery later that day at approximately 7:00 pm. Unfortunately, she had lost so much blood that she had an atonic uterus. The only treatment available to stop the bleeding was a hysterectomy, which was performed.  As a result, she is not able to have additional children.

This was our case:

Following a bench trial in the United States District Court for the Northern District of Maryland, the judge found that the defendant ob/gyn had breached the standard of care.  The judge, however, was not initially convinced that the ob/gyn’s negligence had caused the need for the hysterectomy.

Schochor and Staton, P.A. filed motions with the Court arguing that the plaintiff had proven the negligence caused the need for the hysterectomy.  The judge agreed, reversed his decision, and entered judgment in favor of our client for approximately $403,000.

The government appealed to the United States Court of Appeals for the Fourth Circuit.  Both sides submitted briefs and there was an oral argument in Richmond, VA in March 2018. On June 13, 2018, the Court issued its opinion affirming the trial court and finding in favor of the plaintiff.

Our law firm successfully resolved the matter for a young woman whose joyous event turned into a tragedy.

Schochor and Staton, P.A. has more than three decades of successful experience helping individuals and families recover from the pain and loss of medical malpractice.  From offices in Washington, D.C. and Baltimore, Maryland, our legal team serves clients across the US who suffer injury due to the medical negligence of others.  Contact us or call 410-234-1000 to schedule a free consultation.