As a testament to his reputation within the legal profession, Mr. Staton was elected as a Fellow of the American College of Trial Lawyers. Membership in the College is restricted to the top 1% of lawyers in each state. He is also a fellow of the prestigious International Society of Barristers. Mr. Staton was appointed as a Commissioner to the Attorney Grievance Commission by the Chief Judge of the Court of Appeals of Maryland. Previously, he served as a Peer Review Panel member, a Review Board member, as well as Chairman of the AGC Review Board.

Mr. Staton was named Baltimore Medical Malpractice Law – Plaintiffs “Lawyer of the Year” by Best Lawyers® in 2022. A significant honor, only a single lawyer in each practice area and designated metropolitan area is recognized as “Lawyer of the Year.” Mr. Staton’s selection was based on the impressive voting averages he received during Best Lawyers® exhaustive peer-review assessments and it reflects the high level of respect he’s earned among other leading medical malpractice lawyers in Baltimore for his abilities, professionalism, and integrity. He received the same award previously in 2013 and 2018.

Mr. Staton experienced the pain of medical malpractice first hand when his mother received negligent surgical care that led to severe brain damage and her being confined to a nursing facility for the rest of her life. It was this experience that led Mr. Staton to focus his legal career on helping the victims of medical malpractice and to one that ensures patient rights.

“I chose the practice of law as a profession because of a desire to serve the community and to provide equal access to justice for persons most deserving but without financial resources.”

Mr. Staton has also lectured widely, including the University of Maryland School of Law, the Office of the Attorney General, Johns Hopkins Hospital, the Western Shore Dental Society, as well as testifying before the Maryland legislature on issues of law, medicine and tort reform.

Kerry D. Staton attended Oberlin College and the University of Maryland School of Law, where he received his Juris Doctor in 1980.

Mr. Staton and his wife, who is also an attorney, have raised two children. They currently live in Clarksville, Maryland. 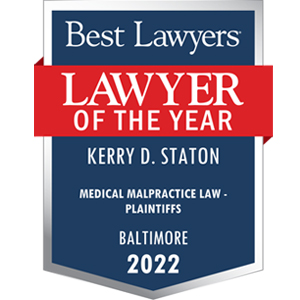 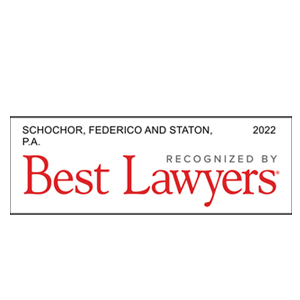 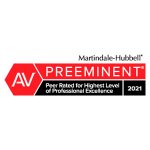 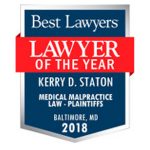 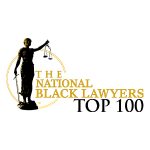 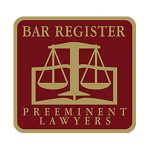 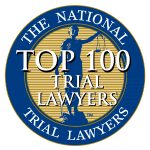 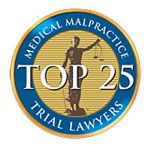 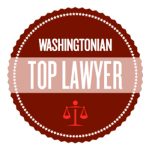 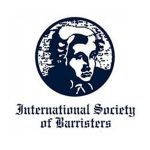 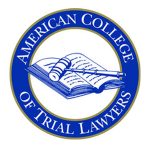 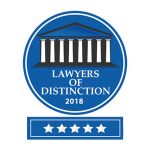 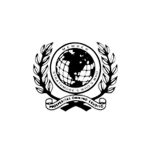 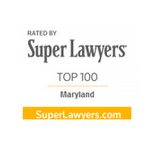 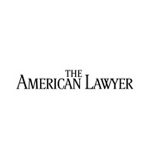 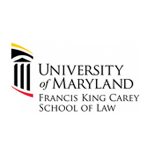 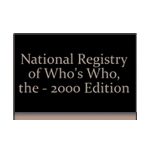