Clean water is essential to human health. From pesticides to industrial waste, chemicals that cause harm to humans and the environment are the subject of regulatory controls to prevent injury through exposure. When controls break down, or historically poor treatment methods give way, toxic contamination of groundwater can occur. Learn more.

For over 20 years, chicken processing company Mountaire knew that its illegal disposal practices were polluting the groundwater and air of Millsboro, Delaware. Instead of fixing the problem, the company rapidly increased production and waste generation. This complete disregard for safety created a substantial threat to the people of Millsboro, contaminating their drinking water, causing serious health problems, and diminishing their property values and way of life. Instead of addressing this public health hazard, Mountaire chose profit. 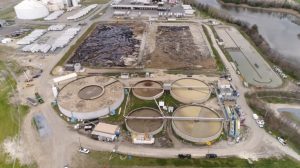 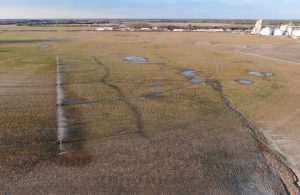 Get The Help you Need

Get Your Free, Confidential Consultation Today!

A poultry plant, years of groundwater contamination and, finally, a court settlement

For more than 37 years, Mr. Schochor has shepherded Schochor and Staton as its founding and managing partner into the premiere plaintiffs medical malpractice firm in Maryland, if not the country. His legal knowledge, trial skills and business acumen combine to form a formidable prowess at the Bar which has led to overwhelming success for clients of the firm. He consistently demonstrates a superior intellect, matched only by his commitment to the highest ethical standards and a personal interest in every client of the firm. 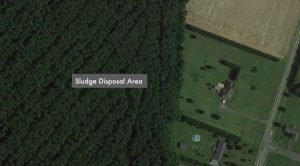 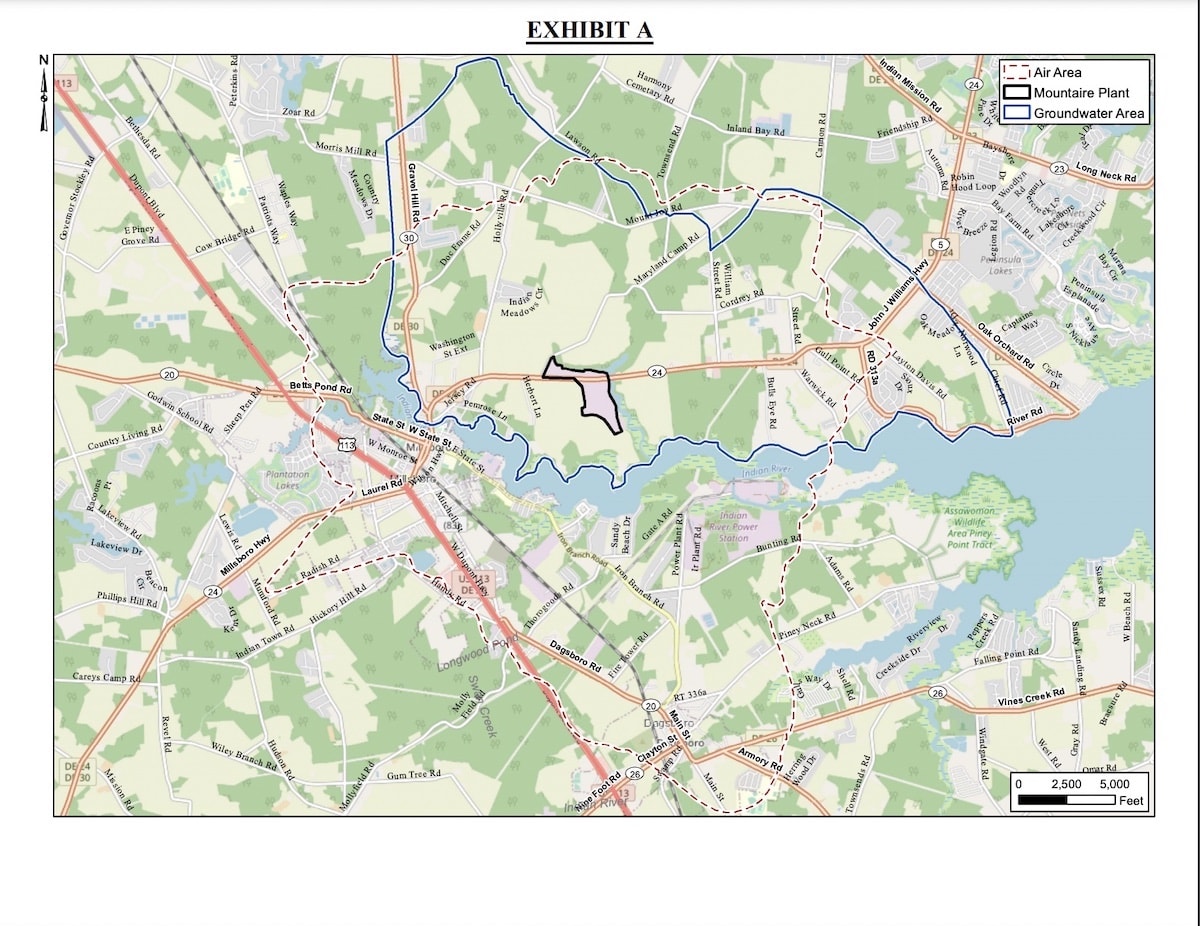 Schochor and Staton, P.A. took on Mountaire – a corporation that had evaded accountability for years – and got results for the people of Millsboro. As a result of years of investigation and hard work, Mountaire will finally be held accountable and forced to make the long overdue changes necessary for Millsboro to once again be a healthy, safe place to live and work.

Schochor and Staton Have Been Featured In the Following Media

The manufacturer of OxyContin, Purdue Pharma, agreed to settle federal criminal charges by pleading guilty and agreeing to a multi-billion...
Read More

Bowing to Litigation, Johnson & Johnson to Stop Selling Baby Powder in US and Canada

Unable to silence patients who allege they were injured by baby powder manufactured by Johnson and Johnson, the pharmaceutical and...
Read More

Our attorneys have been recognized by the most preeminent legal organizations in the country.

See All Our Recognition & Awards