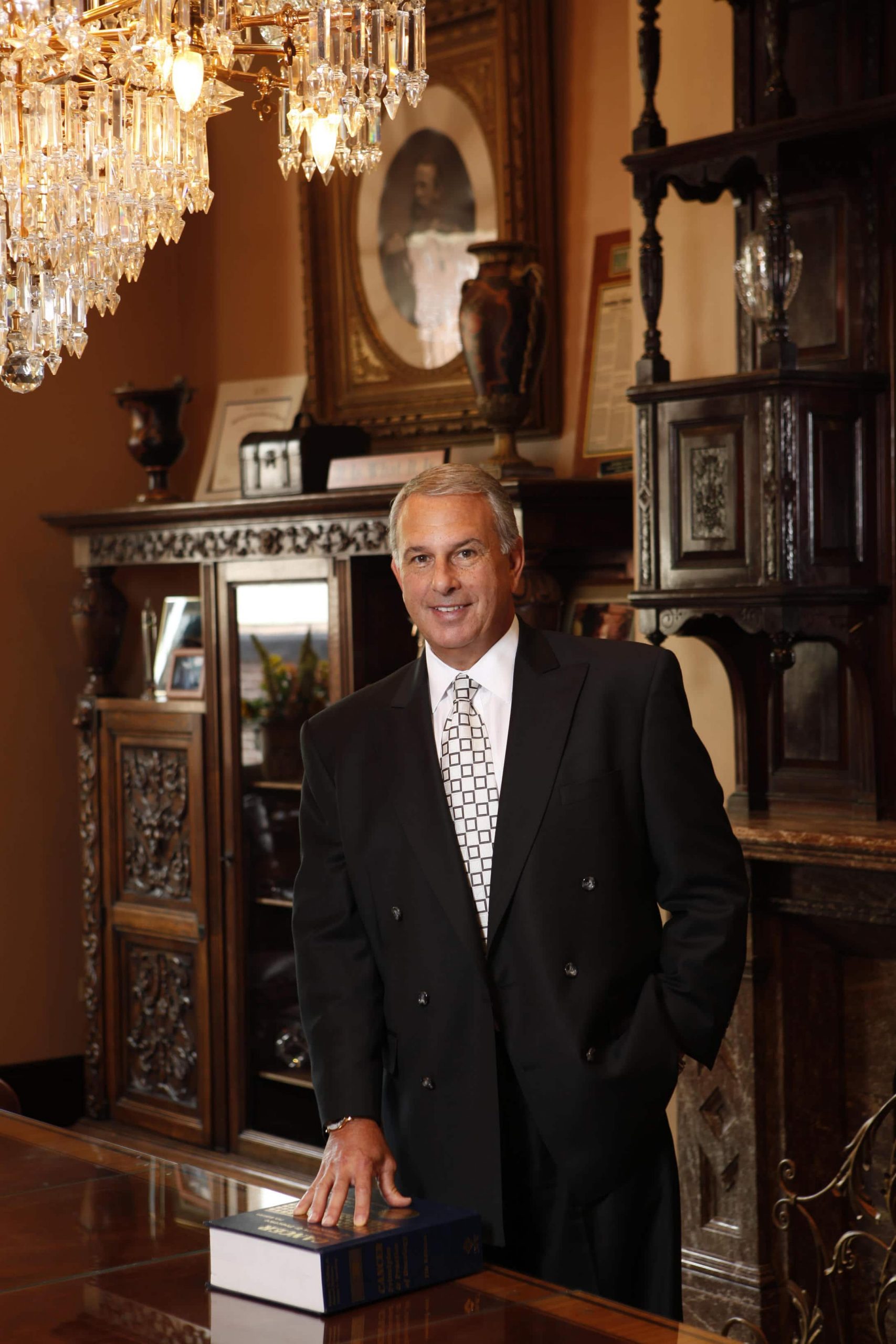 For decades, Jonathan Schochor has been a trusted member of the legal and local community in the greater Baltimore area. Since his early days at the American University School of Law, where he was Associate Editor in Chief of the Law Review, Schochor has demonstrated a passion for legal justice and a dedication to tackling tough cases on behalf of victims who otherwise might not have a voice. Today, he is the Senior, Managing Partner at Schochor and Staton, P.A., and primarily handles medical malpractice cases and class action litigation.

In addition to being featured in television, radio, and print media, Mr. Schochor has been requested to teach and lecture both nationally and locally at renowned health care institutions.

Jonathan Schochor, his partners, associates, and support staff undertake some of the largest and most complicated medical malpractice claims in Maryland and Washington D.C. Due to their substantial size and robust resources, Schochor and his team aren’t afraid to take on big hospitals, established health care providers, and even handle class action litigation.

Although Dr. Levy was found dead in 2013, of an apparent suicide, the case proceeded against the hospital Levy worked for, Johns Hopkins. Dr. Levy’s was potentially facing criminal charges after police found various types of recording devices in his office, including camera-equipped pens, and many images of patients on Levy’s computer.

In July 2014, Johns Hopkins Hospital agreed to a $190 million settlement. With more than 8,000 former patients of Dr. Levy involved in the claim, it is reported to be the largest settlement in U.S. history involving sexual misconduct by a physician.

In a similarly horrifying case, Delaware pediatrician Earl Bradley was convicted in 2011 of sexually assaulting former patients. Schochor and Staton, P.A. represented the largest number of plaintiffs in this class action lawsuit, that eventually settled for $123 million.

“Class action cases are not easy claims to take on. It requires bringing together counsel from various law firms, compiling endless documents, and a willingness to litigate a case for a long time against tough adversaries. But, at our firm, our attorneys work hard to get justice for as many victims as possible. In the end, tipping the scales in the victim’s favor makes it worth it,” said Mr. Schochor.

If you or someone you love suffered an injury due to medical malpractice, call Jonathan Schochor or a member of the Schochor and Staton, P.A. practice at 1-888-234-0001. From our two office locations, we serve clients nationally, in Washington D.C. and across Maryland, including Baltimore, Silver Spring, Upper Marlboro, Rockville, Greenbelt, Annapolis, and Columbia.