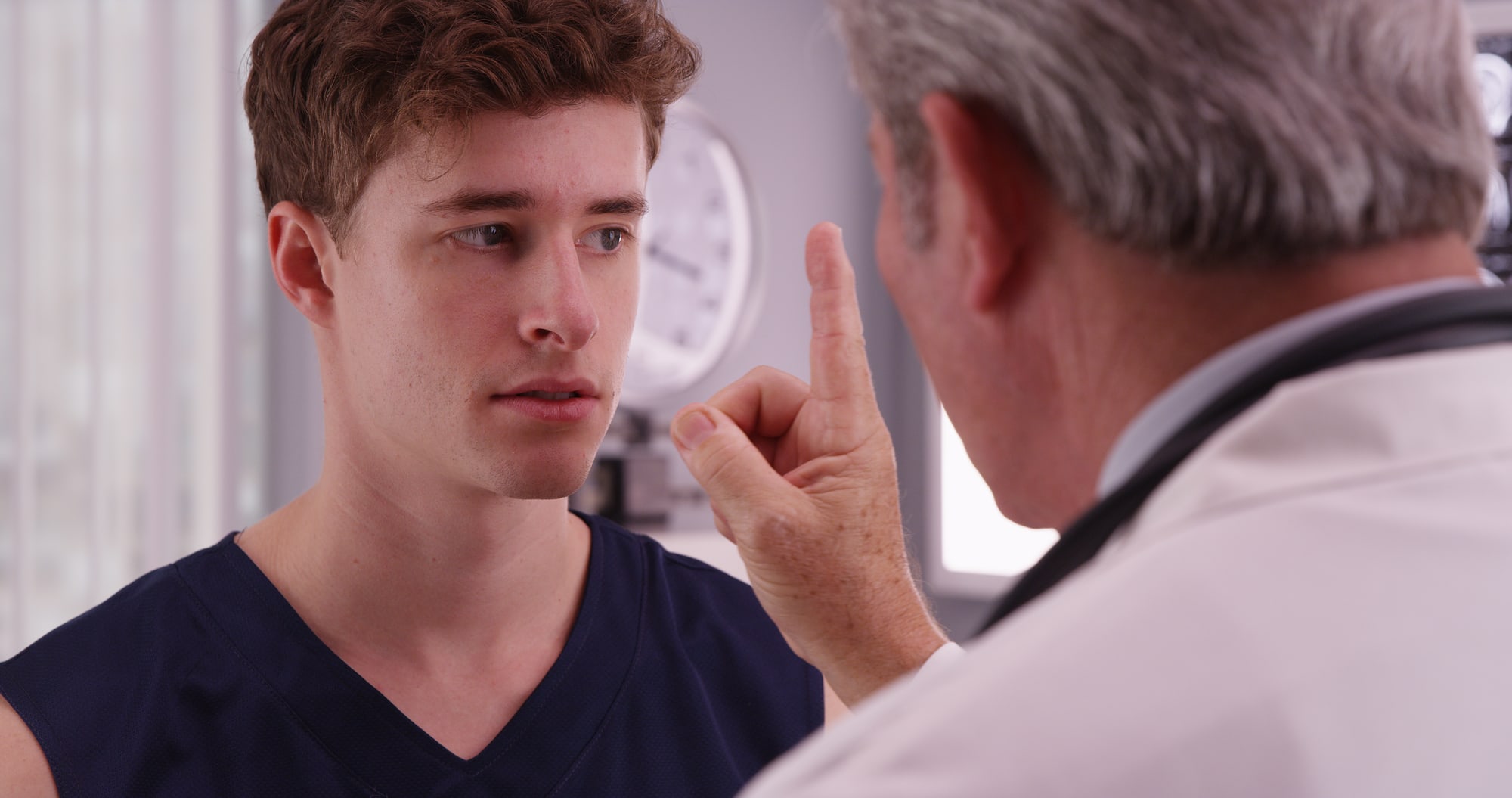 A new study underpins the likelihood that concussion at any age can lead to development of neurological disorders.

Associations between traumatic brain injury and the development of psychological and other disorders have been made before.  This large new retrospective study used a population-based cohort study to evaluate whether concussion may have an impact on the development of conditions including attention-deficit hyperactivity disorder (ADHD), dementia, Parkinson’s, and mood and anxiety disorders.

The research, published in the BMJ, evaluated the health data of 47,483 people diagnosed with concussion.  This cohort was then matched with a control cohort of similar individuals who had not suffered concussion.

As we have discussed, any concussion is a brain injury.  When the brain is damaged within the skull or through blunt force trauma, the injury has the potential to alter the workings of the brain and its blood flow.  While many people eventually recover from the larger symptoms of concussion, the brain may not forget the insult.

During the 25-year time period of the study, researchers compared the research cohort (average age for men and women between 21 and 25) with up to three other similar research subjects who had not suffered a concussion.  Over those years, study authors made the following findings:

Like other studies, this research is observational and does not establish a cause and effect relationship between suffering a concussion and later development of a psychological disorder.  While research underscores the danger of even one concussion, there is more work to be done—including trying to reduce the growing rate of concussive brain injury in teens and young adults.

Recognized for excellent legal service, the law firm of Schochor and Staton, P.A. delivers aggressive representation if a loved one is injured due to medical malpractice.  Serving clients nationwide from offices in Baltimore, Maryland, and Washington, DC, we offer a free consultation.  Contact us or call 410-234-1000 today.