Why Medical Malpractice Damages are Capped in Maryland 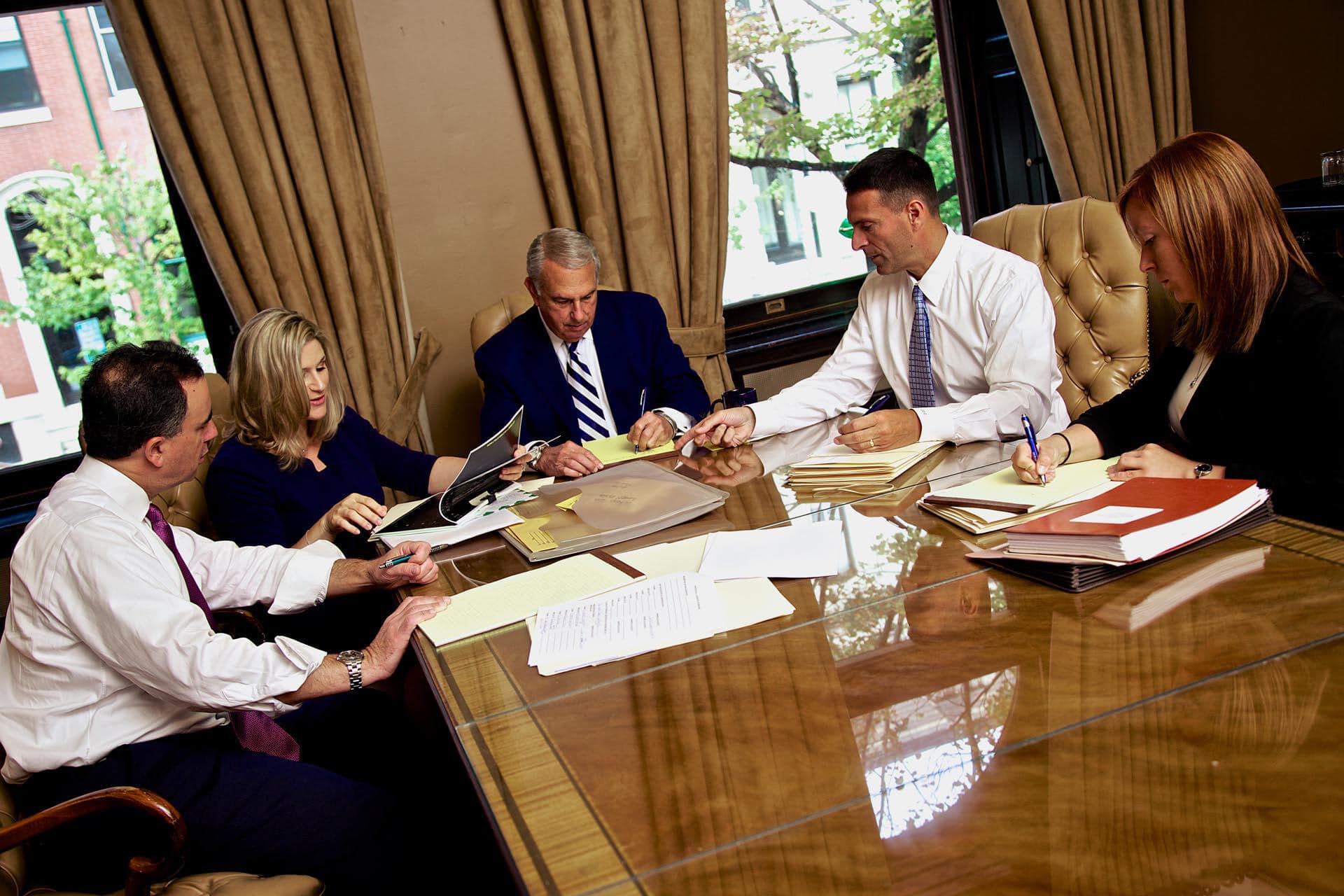 When you have been impacted by medical malpractice, you and your family should see an attorney for legal representation. You may be shocked to learn that in Maryland there are limits, also known as “caps” on the amount of compensation you can receive for non-economic damages (“pain and suffering”) from a legal claim. Let our Baltimore medical malpractice lawyers explain in full detail how this compensation is capped and why there are limits in the first place.

Difference between economic and non-economic damages

Although only a relatively small number of doctors, nurses, and hospitals throughout America commit malpractice, the outcomes of their errors often have horrendous effects on their victims’ lives and finances. When determining proper compensation for a victim of medical malpractice, two kinds of damages are considered: economic and non-economic. Economic damages are tangibles, such as the cost of hospitalization, doctors, corrective treatment, and rehabilitation, and the victim’s and/or dependents’ loss of income.

Non-economic damages include intangibles such as:

Why are there limits on non-economic damages in Maryland?

On July 1, 1986, the Maryland legislature enacted a law which imposed a $350,000 cap on non-economic damages for victims of medical malpractice. Health care lobbyists and proponents of tort reform convinced the legislature that there was an impending statewide health care crisis caused by rising costs of medical malpractice insurance. It was suggested that these were impacting both the availability and affordability of medical care in the state. The number of insurance companies writing malpractice policies in the state was declining, causing a loss of vigorous competition that would normally have caused lower premium rates. The proponents argued that doctors were limiting or leaving their practices and fewer were willing to take complex cases, or to work in obstetrics or emergency rooms.

The 2016 cap for non-economic damages is specified by statute:

Many see these caps as unfair. But even when they limit recovery you can be sure that the attorneys at Schochor, Frederico and Staton, P.A. are committed to fighting for your right to the maximum compensation the law allows. We offer award-winning, high quality legal service for a variety of malpractice clients. Put our experience to work for you today by contacting us at 410-234-1000, or using our online form. Our firm has two office locations—one in Washington, D.C. and one in Baltimore, Maryland.