The Measure of Medical Success 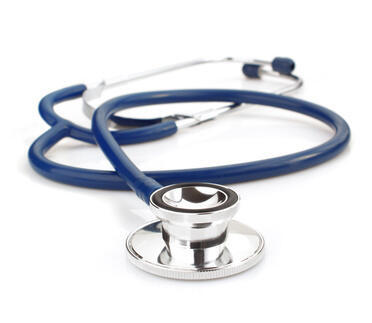 It’s hard to believe, but there’s really very little ongoing research to measure the effectiveness of medical procedures and the relative quality of practitioners who perform them or the institutions in which they occur. In fact, structural incentives within the healthcare industry actively discourage collecting and sharing such data.

A recent story on NPR profiled Dr. Martin Makary from the Johns Hopkins School of Medicine and his recent study which highlights this problem and the major shortcomings in the way patient outcomes are tracked after treatment.

Dr. Makary is quoted as saying, “For 99 percent of people in America, when they go in to have surgery, the outcome [of that operation] is not measured. Nobody’s keeping track.”

It goes without saying that this kind of data could be invaluable in determining the relative merits of one procedure over another, and the relative effectiveness of one provider over another. If I was having an elective procedure, for instance, I would want to know which of the potential hospitals available to me had a 91 percent success rate with no complications, and which had a 98 percent rate. Wouldn’t you?

So why isn’t this kind of information—which seems so basic for a modern, scientific profession like medicine—not routinely collected and disseminated? The short answer is because no one requires it. That, and providers feel that by gathering and sharing the information, they may open themselves up for new liability that otherwise would go unnoticed.

It doesn’t have to be this way. Dr. Makary advocates for increased use of medical registries to collect and analyze this data. I fear that industry-wide use of medical registries is unlikely to occur until accrediting bodies like the Joint Commission require it. If registries became mandatory, it wouldn’t be difficult for hospitals to gather the necessary information, and we as a public would be able to better evaluate the relative risks and benefits of recommended procedures, and which providers have the most successful outcomes.

It’s an important topic for us all. As a good starting point to understand the issue, I recommend Dr. Makary’s NPR interview.