Learn More About the ‘Standard of Care’ 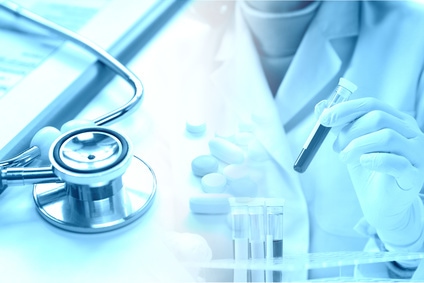 When we bring a medical malpractice claim against a healthcare provider, we are alleging that his or her behavior fell below the “medical standard of care.” If the provider fell below that standard, it is considered negligence and the provider may be found liable for damages.

A discussion of standard of care begins with an explanation of negligence. To be found negligent, the plaintiff will need to prove four elements:

The Medical Malpractice Standard of Care

In other kinds of negligence claims, such as in car accident-related personal injury claim, the plaintiff would need to prove that the defendant failed to act as a reasonable person would under similar circumstances. For example, if a person drove drunk and caused an accident, it could be assumed that a “reasonable” person in a similar situation would not have driven drunk. Thus, the drunk driver could be found negligent.

It is a little different for a medical malpractice claim. The “medical standard of care” is typically defined as the level and type of care that a reasonably competent and skilled health care professional, with a similar background, would have provided under the circumstances that led to the alleged malpractice.

For example, if an OB/GYN’s actions allegedly led to a birth injury during a delivery, the attorneys must show what other OB/GYNs would have done under the same circumstance.

Currently, the standard of care in a malpractice case is established through the testimony of physicians who are considered experts in the field relating to the specific malpractice case. Expert witnesses will testify as to whether or not a healthcare provider should have acted differently in that situation and whether or not the healthcare provider’s actions led to specific harm.

For more than three decades, the award-winning Maryland and Washington D.C.-based attorneys of Schochor and Staton, P.A. have been giving hope to victims of medical malpractice. To speak with a skilled lawyer, call 410-234-1000 or fill out a contact form. We have offices in Baltimore and Washington D.C.