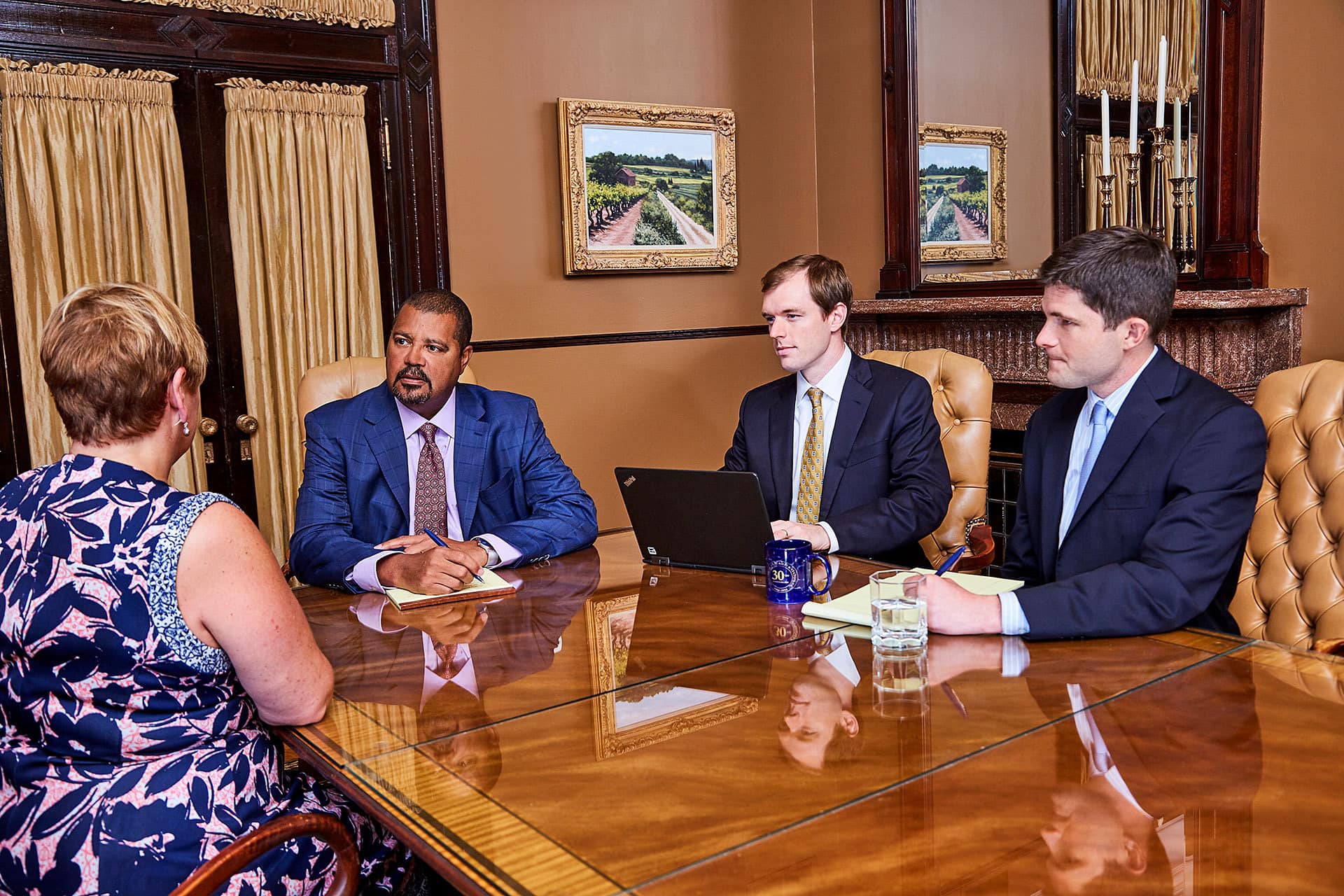 As state and federal health officials seek help to fight opioid use throughout the country, Kentucky decided to sue an entity that is both a “distributor” and a “dispenser” of these dangerous addictive drugs.  Who did Kentucky sue?  The retail drugstore giant Walgreens.

Opioid addiction is dangerous and damaging.  Destroying families and killing people from all walks of life, opioids are quickly addictive.  Many of those whose lives were ended by overdose, or who struggle to find a way to get free of opioids, began their life-altering habit through a prescription provided by a trusted physician or family doctor.

Opioid addiction is not caused by a character flaw, it is caused by the ability of opioids to attach to nerve receptors to block pain and boost feelings of pleasure, euphoria, and satisfaction in the brain.  The brain learns quickly.  It does not take long for the brain to connect pain relief and relaxation with the little pill in a human hand.

From hand to grave, prescriptive and illicit opioids took the lives of more than 64,000 Americans in 2016.  The death rate from opioids is now higher than the fatality rate from automobile crashes.  So how does Walgreens fit in?

Big Business And The Opioid Crisis

The cause of the opioid crisis will be debated in courtrooms and clinics across the country for decades to come.  In some states, coroners are running out of room to handle overdose deaths while some EMTs quickly administer life-saving Narcan multiple times each day to try and reverse an otherwise deadly overdose.

In its lawsuit against Walgreens, the Commonwealth of Kentucky alleges Walgreens had a “role in fueling the opioid epidemic…through unlawful business practices.”  The legal action states Walgreens played a dual role in facilitating the tenacious opioid crisis in Kentucky.  In particular, the suit claims:

In its legal action, Kentucky lays out how its citizens have been damaged by the opioid crisis and seeks to gain relief, recoup expenses, and require Walgreens to “disgorge” profits by which it was unjustly enriched through the addictions fueled by the pills Walgreens sold with both a blind and knowing eye.

Across the country, opiod lawyers are starting to hold pharma and other businesses legally accountable for the damages realized in the rush for profit at the expense of human life.

Our firm works with communities throughout the US to achieve justice and obtain resources to help public health officials respond to the opioid epidemic.  From offices in Washington, D.C. and Baltimore, Maryland, we serve local clients and those across the nation. Contact us today or call 410-234-1000 to schedule a free consultation to discuss your case.