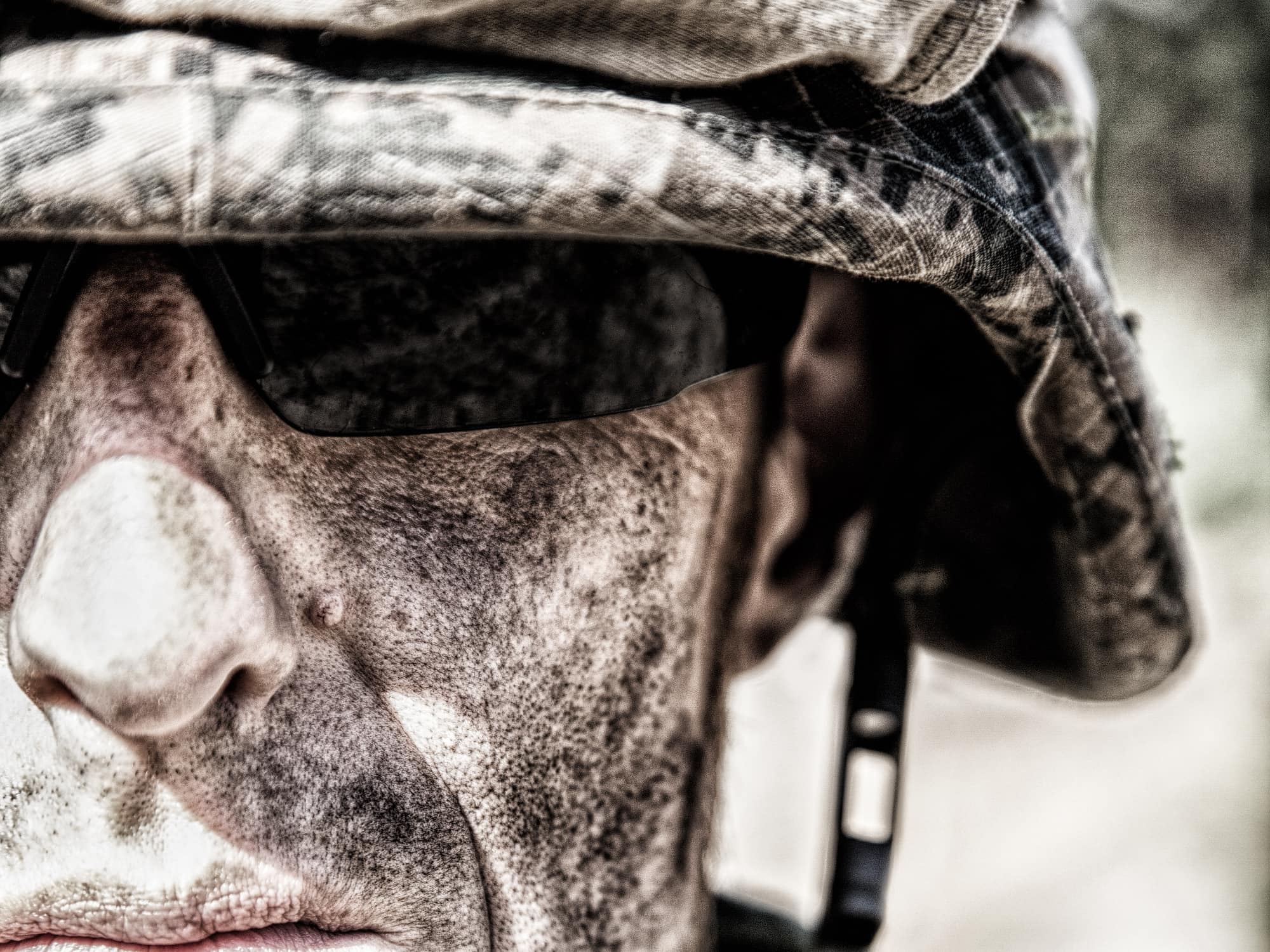 3M is a Minnesota-based company known for making countless worker safety, health care, and consumer products, including combat earplugs. Unfortunately, thousands of military service men and women who were issued 3M’s Dual-Ended Combat Arms Earplugs between 2003-2015 have allegedly suffered hearing loss and tinnitus. While there is no cure for these debilitating conditions, surgical procedures, hearing aids, and other treatments may provide some relief, but often at a heavy financial cost.

If you or a loved one served in any branch of the U.S. military and have suffered hearing damage because of allegedly defective earplugs manufactured and sold by 3M™ you may be entitled to compensation. At Schochor and Staton, P.A., we have more than three decades of experience fighting for medical malpractice victims and we are ready to advocate passionately for you.

What You Need to Know About 3M’s Defective Earplugs

3M created dual-ended combat arms earplugs specifically for military service men and women. The product was intended to block military site and warzone sounds such as explosions, gunfire, tanks, mortars, aircraft, and other heavy equipment while allowing service-members the ability to communicate clearly with each other.

Recently, however, a whistleblower False Claims Act Case alleged that the earplugs were defective and that 3M knowingly sold them to the United States military anyway. If you are a veteran or active duty service-member with hearing loss or tinnitus, you must be aware of the following information:

If you were in the Army, Navy, Airforce, Marines Corps, or Coastguard between 2003-2015, and experienced hearing damage while wearing 3M’s Dual-Ended Combat Arms Earplugs, consult with an experienced attorney immediately. Hearing loss and tinnitus can have extensive consequences on a person’s life. You may experience depression, insomnia, social anxiety, and an inability to work or earn a living.

You Fought for Your Country. Now let us Fight for You.

For more than 30 years, the attorneys at Schochor and Staton, P.A. have fought aggressively to protect the rights of medical malpractice victims in Washington D.C., Baltimore and across the country. If you served in any capacity in the U.S. military between 2003 and 2015 and suffered hearing damage due to 3M™ earplugs, we are ready to stand by your side. Call us at 410-234-1000 or contact us online to schedule a consultation to discuss your case with one of our experienced injury lawyers today.