Jonathan Schochor has been selected by The Daily Record editorial staff as one of Maryland’s power players for our inaugural Power 30 Law List. This group is composed of the most significant, influential and respected leaders in the legal profession, men and women who are innovating and leading in their fields. https://thedailyrecord.com/2021/12/29/power-30-law-digital-edition/

Just 2 years after the firm’s founding, Kerrie joined us as a young secretary. Since then, through hard work and determination coupled with superior intellect, Kerrie became one of the firm’s leading paralegals from whom others seek advice. Indeed, over her 35 years, each chapter in her book led her on a journey that has … Continued

We were honored to represent the Delaware Community in their fight for environmental justice and look forward to furthering the battle against corporate contamination. https://www.justice.org/resources/publications/trial-magazine/2021-july-truth-transparency

The U.S. has been officially celebrating Independence Day on July 4th since 1870. But on June 15, 2021, The Senate unanimously passed S. 475, a bill creating a second federal independence day—Juneteenth—signed into law by President Biden on June 17, 2021. Long celebrated by African Americans, Juneteenth, a blend of June and 19th, commemorates and celebrates … Continued 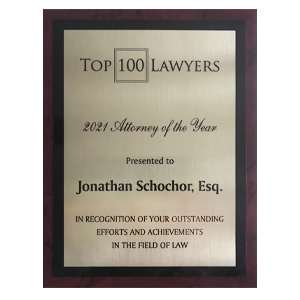 The manufacturer of OxyContin, Purdue Pharma, agreed to settle federal criminal charges by pleading guilty and agreeing to a multi-billion dollar fine regarding its handling of what became the opioid crisis. As the generational scars of the opioid crises settle deeply into communities throughout the US, state and federal agencies look for financial support and … Continued