What is Body Cooling for Infants? 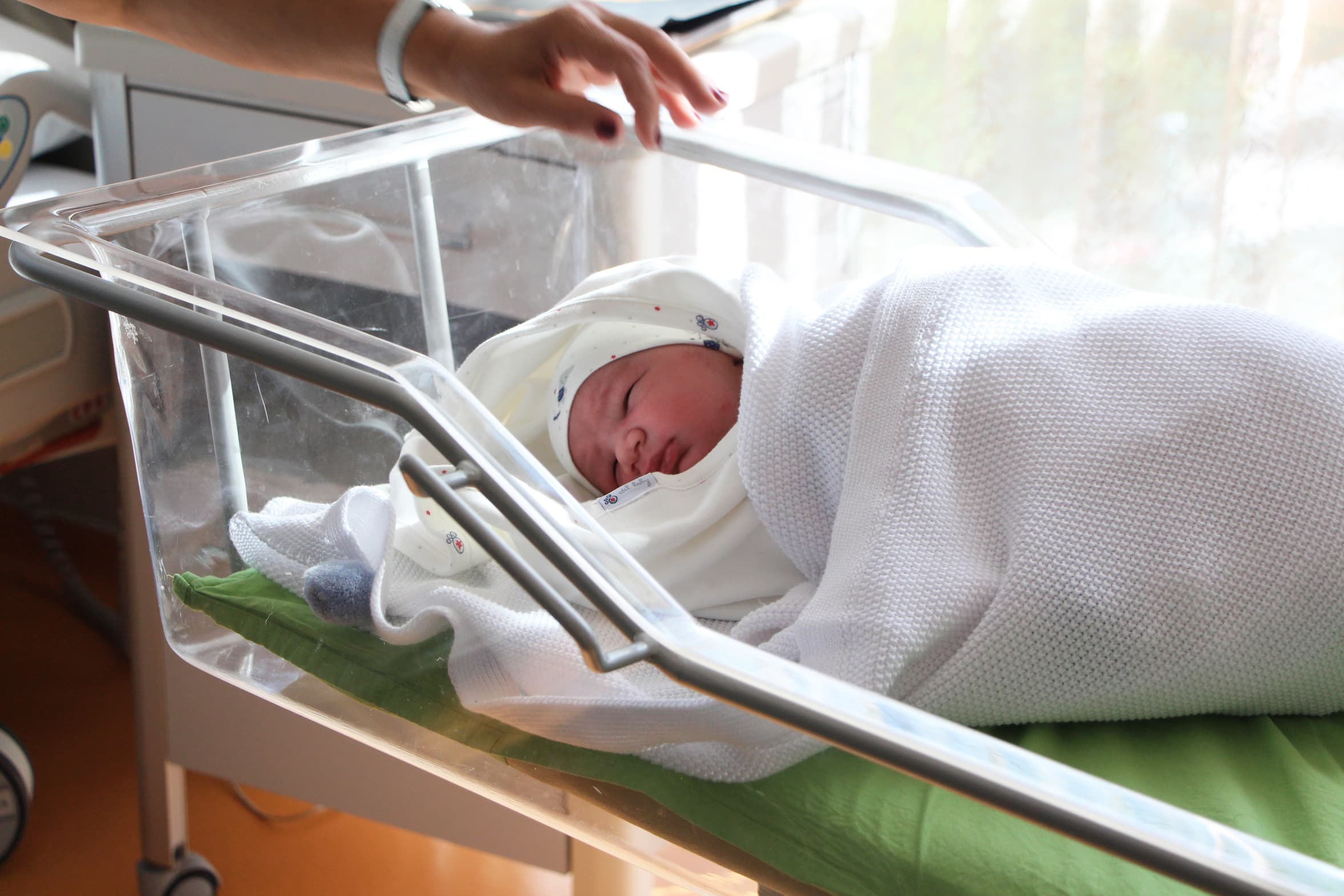 In the event of an emergency during labor and delivery, the attending physician must know how to respond quickly and accurately. This includes understanding which procedures are effective at treating specific conditions. One proven method for addressing hypoxic-ischemic encephalopathy is a process known as “body/brain cooling” or “brain hypothermia.” It reduces brain damage and potential of disability, while improving an infant’s chance of survival.

What is Hypoxic Ischemic Encephalopathy?

During the birthing process, an infant might be deprived of oxygen for a period of time. This could be the result of a prolapsed umbilical cord, placental insufficiency, trauma to the infant, shoulder dystocia, or other events and conditions. Oxygen deprivation can lead to a type of brain damage called hypoxic-ischemic encephalopathy, or HIE. HIE can cause a number of debilitating conditions, including cerebral palsy, epilepsy, developmental delays, motor impairments, and cognitive problems. Oftentimes, the severity of the impairment is not evident right away—in fact, it can take several years before the symptoms are readily apparent. In the most serious of cases, HIE can lead to the tragic death of the child.

Studies show that babies with HIE whose brains are cooled shortly after birth benefit. During the therapy, a cooling cap is applied to the infant’s head and it moderately chills to the baby to roughly 91 degrees F for about three days post-delivery. This slows the child’s metabolic rate, and reduces the release of harmful endotoxins produced by the lack of oxygen, allowing the cells to recover over a longer period of time and helps to avoid further damage. At the end of the treatment, the child is warmed and returned to normal temperature. Cooling should be done as soon as possible after the birth injury is discovered.

Babies born with HIE whose bodies were cooled after birth had higher chances of survival and lower instances of disability.

The OB/GYN and neonatologist should be aware of how to treat HIE if it occurs. If the physician fails to implement life-saving techniques during a birthing emergency, he or she could be found liable for medical malpractice. For example, if your baby shows signs of HIE and the doctor does not opt for body cooling, and your child develops cerebral palsy as a result, this could be a case of medical negligence.

Our Maryland and Washington D.C. birth injury lawyers advocate for the health of your child

After a serious medical mistake causes serious harm to you and your family, it can be difficult to know where to turn. Schochor and Staton, P.A. knows that this is a challenging time for you. Our medical malpractice attorneys are here to make things right. We pursue all responsible parties in cases of medical malpractice, securing the compensation needed to get your family back on track. Contact our award-winning team today by calling 410-234-1000 or filling out a contact form.