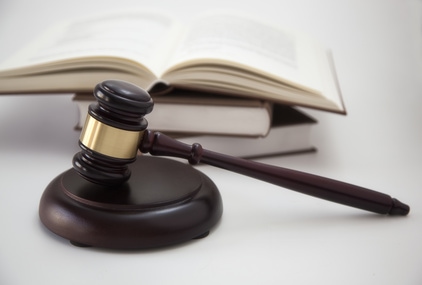 In a stunning echo of the abuse suffered at the hands of convicted physician Larry Nassar, a former gynecologist at the University of Southern California is now the focus of extensive investigation for abuse of women in his care.

Earlier this year, sexual offender Larry Nassar was convicted and sentenced to life in prison for his role in abusing more than 156 women in his years serving the US gymnastics community and Michigan State University (MSU).

George Tyndall, a now-retired gynecologist is the subject of an investigation by the University of Southern California (USC) and local law enforcement.  According to media reports, accusations and reports of abuse at the hands of Dr. Tyndall date back to the 1990’s.

Now 71, Dr. Tyndall is alleged to have sexually abused and groped female patients.  He is accused of making highly inappropriate remarks, photographing the genitals of women, penetrating them with his fingers, and other inappropriate actions.

The university is alleged to have had early knowledge of the abuse and turning a blind eye to the reports and claims made by those victimized by Dr. Tyndall.  Several lawsuits filed against USC outline decades of abuse claims.

The potential breadth of the case parallels the suffering of women at the hands of Dr. Nassar.  Some key points of the allegations include:

At the end of the investigation, USC initiated termination proceedings of Dr. Tyndall.  In response to energetic defense by Dr. Tyndall and his threat of a lawsuit, USC settled with Dr. Tyndall, allegedly paying him a financial settlement an allowing him to retire.  In early 2018, Dr. Tyndall approached USC about returning to his position, which resulted in referral of the case to the California Medical Board.

As with Michigan State University, USC is coming under fire for potentially tolerating and covering up the abuse of patients by one of its physicians. Although he defended the practices of the university as the scandal broke, USC President C.L. Max Nikias ultimately resigned as a result of his handling of this and other ethical issues during his tenure with USC.

Despite the furor and plaintiff allegations that Dr. Tyndall is a sexual predator, the doctor himself claims no wrongdoing and has not been charged with a crime.  Time—and further investigation—will tell.

With more than thirty years of experience successfully obtaining compensation on behalf of injured clients, Schochor and Staton, P.A. delivers knowledgeable legal service when you are hurt by medical mistake.  Contact us or call 410-234-1000 to speak with our attorneys about your case at no charge.