The Costs Of Raising A Child With Erb’s Palsy 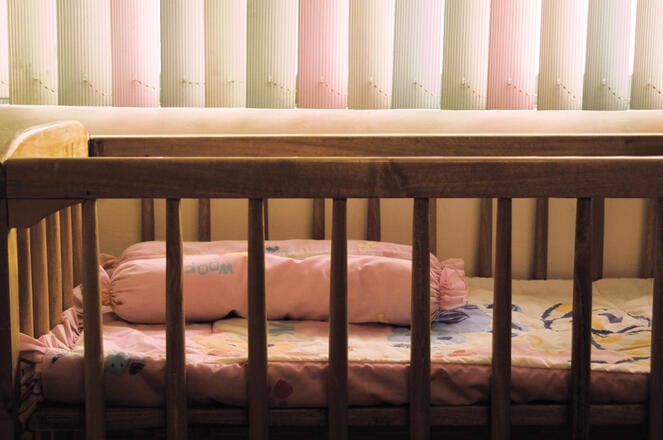 Caused by injury to the nerves surrounding the shoulder, Erb’s Palsy is characterized by weakness or paralysis of the arm. The level of impairment in children and adults with Erb’s Palsy varies from case to case. The condition is also called a Brachial Plexus Injury because the condition is caused by damage to the nerves of the brachial plexus that occurs during childbirth. Due to the fact that the nerves are injured during delivery, medical malpractice lawyers see a number of cases each year that revolve around birth injuries resulting in Erb’s Palsy. Many of these cases are  litigated due to the tremendous financial burden placed on the family as a result of caring for their affected child.

How much does it cost to raise a child with Erb’s Palsy? The exact numbers depend on the severity of the condition. Parents of children with mild to moderate limitation in their range of motion will spend far less on treatment and support over the course of a lifetime than those with children with severe motion impairment. Regardless of the degree of impairment, parents face the following expenses that most commonly arise while raising a child with Erb’s Palsy.

While the exact cost depends entirely on the severity of the condition, the financial burden is always great. Families struggling to make ends meet between medical bills and lost wages are advised to contact an experienced medical malpractice attorney at Schochor and Staton, P.A. today. Call 1-410-234-1000 to speak with an advocate and get started on the process of easing your financial burden.