Report Points to Microwaves as Cause of Brain Injury of Diplomats 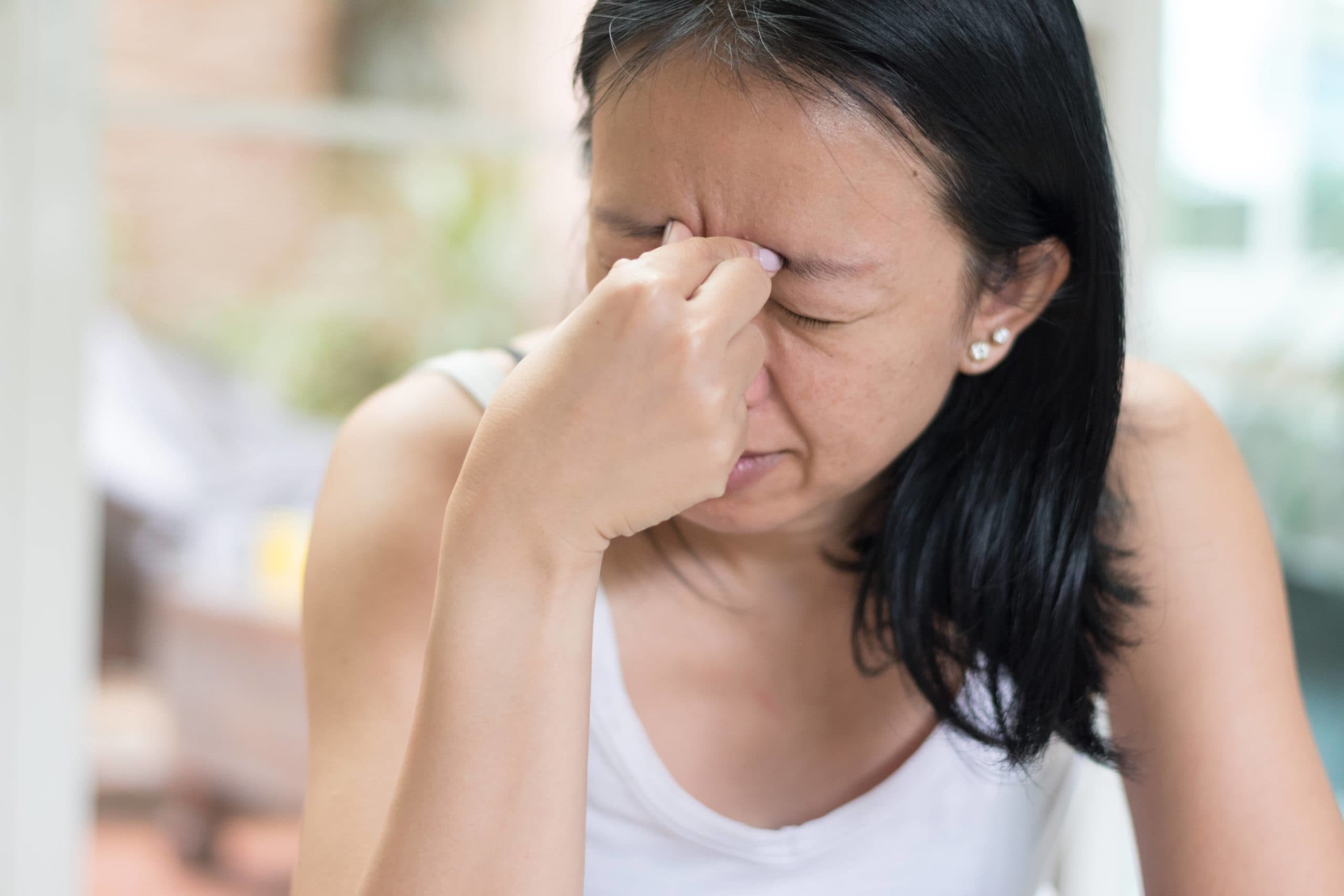 From crickets to a Chinese cover-up, theories behind the cause of a neurological illness suffered by American diplomats and CIA operatives have been batted about for years.  Recently a report commissioned by the US Department of State suggests the cause of the injury and who may have been behind the attacks.

Two years ago, we reported on the then-ongoing investigation of brain injury suffered by diplomatic personnel who worked at the US Embassy in Havana, Cuba, beginning in 2016.  In 2018, evaluation of 21 victims of the attacks was conducted by the University of Pennsylvania Center for Brain Injury and Repair.  The evaluative team found the patients suffered from cognitive deficits and injury that appeared to have the same “non-natural source.”

Since that time, diplomatic and other agency operatives suffered similar injury in China and other countries.  The report produced by the State Department authenticates the attacks and describes the assault:

“The most distinctive clinical aspects of the illnesses were the nature of the onset and the initial features: the sudden onset of a perceived loud sound, a sensation of intense pressure or vibration in the head, and pain in the ear or more diffusely in the head.”

“Some also reported sudden onset of tinnitus, hearing loss, dizziness, unsteady gait, and visual disturbances. From a neurologic standpoint, this combination of distinctive, acute, auditory-vestibular symptoms suggests an effect localized to the labyrinth or VIII cranial nerve or its brainstem connections.”

Overall, the State Department report finds the attacks were focused on the human forebrain, resulting in varying deficits and levels of brain dysfunction.  For some, the brain injury has produced chronic, lasting symptoms.

What was the mechanism of the brain damage?

In the past four years, investigators have evaluated several mechanisms of possible use in the attacks, including infectious agents, insecticide sprays, and poisons. The report notes the presentation of the attack and its systems is “consistent with the effects of directed, pulsed radio frequency (RF) energy.”  The language of the report suggests the use of microwaves to injure personnel was not random background energy, but directed at specific staff, usually in their living quarters.

While the report authenticates the brain injury and its cause, it does not explicitly suggest who did it.  As noted in media reports, the study does note, “There was significant research in Russia/USSR into the effects of pulsed, rather than continuous wave (CW) RF exposures…”

While the attacks are surrounded by political and nation-state intrigue, approximately 24 people suffered brain injury as a result of a focused attack on their health.

Given the likelihood that the attacks will occur again, Dr. David Relman, the chairman of the Standing Committee to Advise the Department of State on the matter notes, “We as a nation need to address these specific cases as well as the possibility of future cases with a concerted, coordinated, and comprehensive approach.”

Skilled medical malpractice lawyers fight for compensation on your behalf in Baltimore and Washington, DC

Serving injured patients and their families around the country from offices in Baltimore, Maryland, and Washington, D.C., Schochor and Staton, P.A. is an experienced medical malpractice law firm working on behalf of those who suffer medical mistake or injury. Call 410-234-1000 or contact us today to schedule a free consultation.