Pregnant?  Make Sure Your Doctor Monitors for Diabetes. It may Increase Risk of Autism in Baby 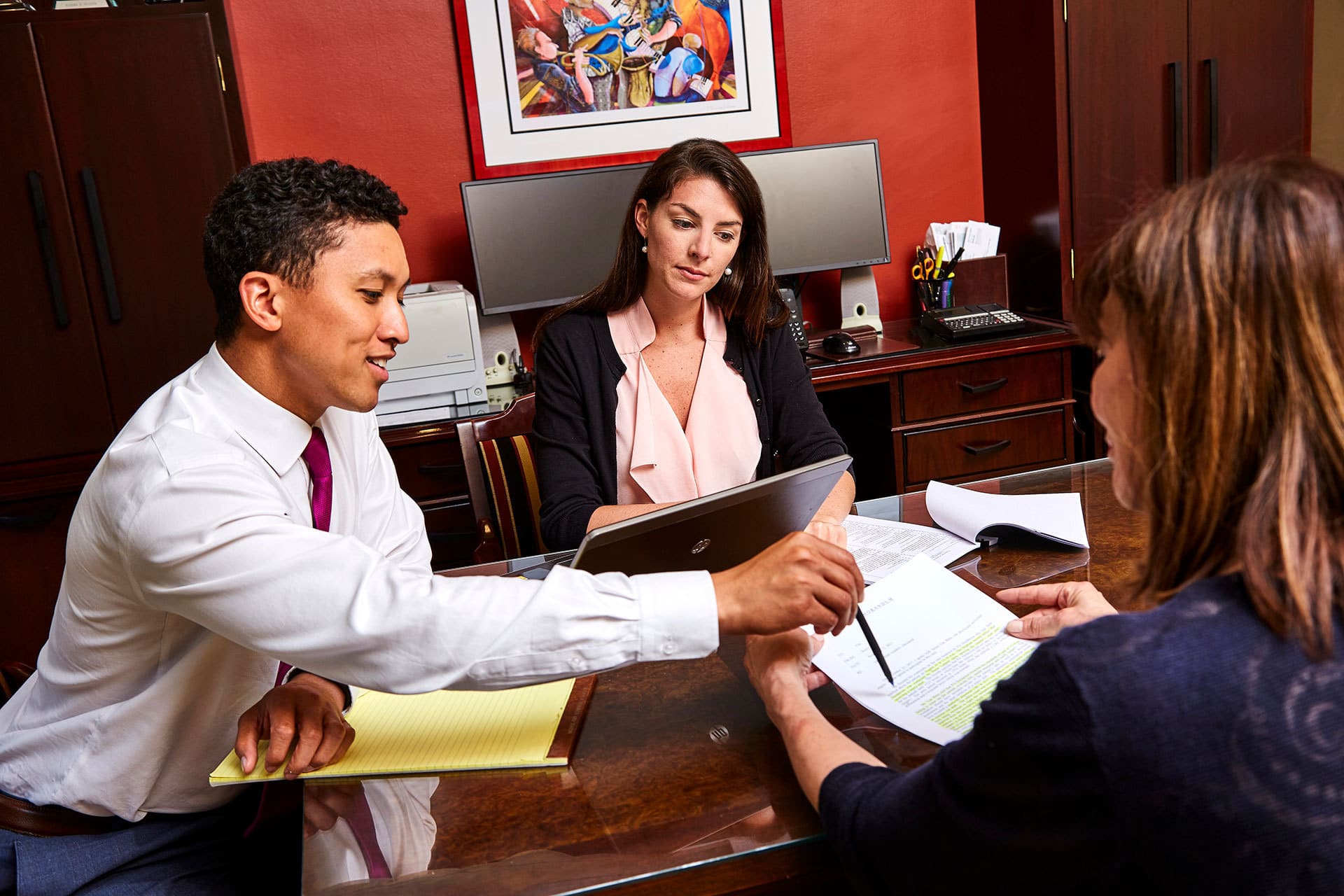 For years, researchers have pondered the apparent rise in numbers of children diagnosed along the spectrum of autism disorders.  At the same time, the rate of diabetes among adults has risen.  A new study suggests an association between a pregnant woman with maternal diabetes and the risk of autism in her baby.

The study, published in the Journal of the American Medical Association (JAMA), looked at retrospective data from children (all singletons) born at Kaiser Permanente facilities in Southern California between 1995 and 2012.  Overall, the study evaluated data of 419,425 children born between 28 and 44 weeks gestation. Study authors tracked medical data on the children from the age of one.

Autism spectrum disorders (ASD) impact communication and behavior. The National Institute of Mental Health, describes factors of conditions on the autism spectrum that include:

Is There A Link Between Maternal Diabetes And ASD?

Diabetes during pregnancy increases the risk of a child being diagnosed with ASD.  There are three types of diabetes:

The research specifically does not state that maternal diabetes causes ASD.  Further research is needed to explore the association between ASD and diabetes which may involve hereditary, immune, or other factors at the root of both conditions.

For parents of children born to moms with a form of diabetes, study author Anny Xiang said, “screening for autism risk for children born to mothers with type 1, type 2 and gestational diabetes diagnosed early during pregnancy may be warranted for early intervention.”

Aggressive Malpractice Attorneys Fight For Compensation On Your Behalf

Schochor and Staton, P.A. delivers experienced, skilled legal services to individuals and families who suffer from a birth injury or other illness or injury.  Contact us today or call 410-234-1000 to schedule a free consultation to discuss your case.