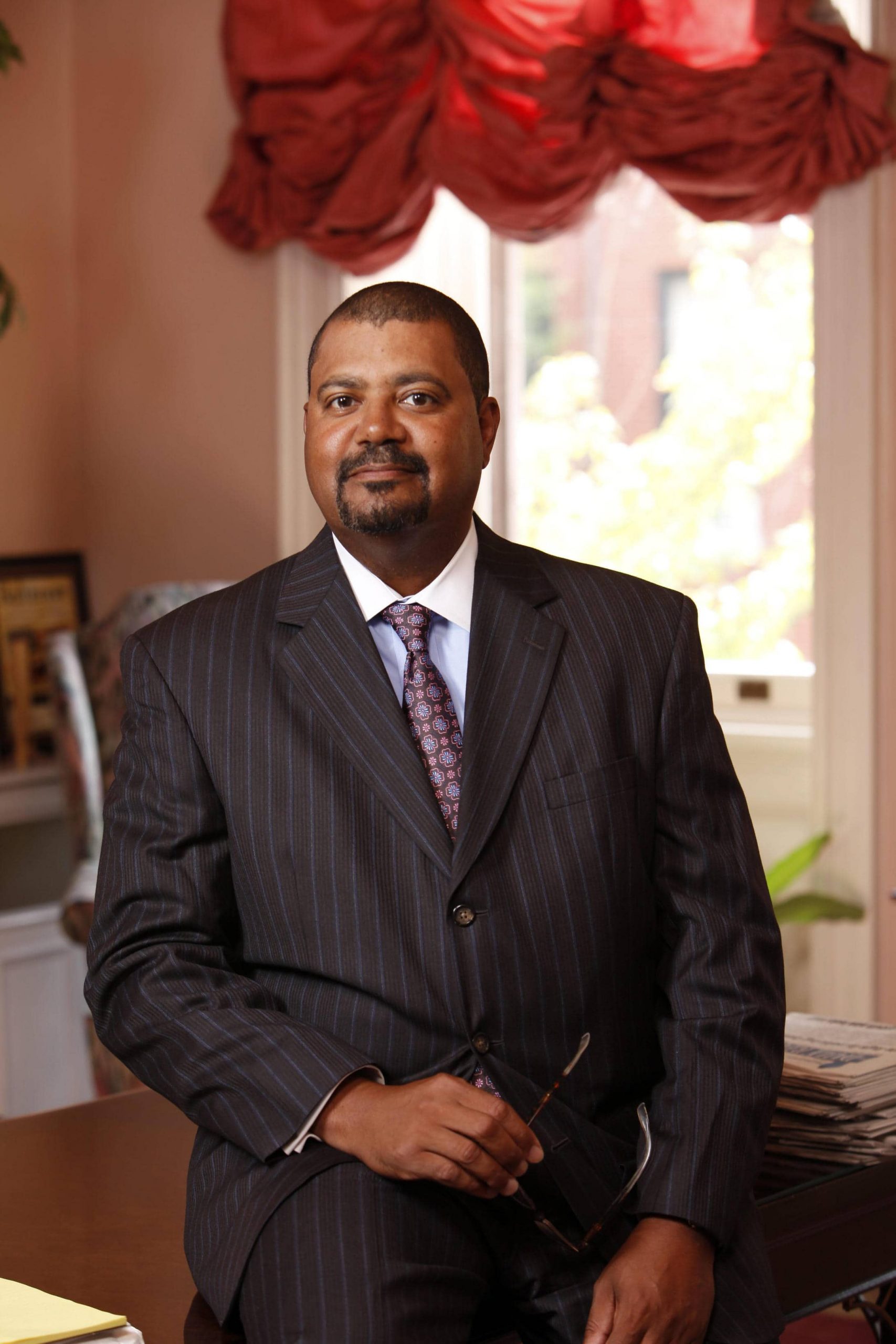 After graduating from the University of Maryland School of Law in 1980, Staton has built his career around relentlessly pursuing justice. His mission is to provide comprehensive legal representation to medical malpractice victims who need justice, but who may not have the financial means to obtain it on their own.

His dedication to the law stems from his own mother’s harrowing experience with medical malpractice. Mr. Staton’s mother received negligent surgical care that led to a massive brain injury and her confinement in a nursing facility for the rest of her life. His personal experience allows him to empathize with the pain, frustration, and stress his clients go through after being affected by a serious medical error.

In 1984, Mr. Staton and his partners founded Schochor and Staton, P.A. Since then, Mr. Staton has remained abreast of changes and trends in his profession through active involvement in widely recognized legal organizations. He was elected to the American College of Trial Lawyers (ACTL). Membership in the ACTL is limited to the top 1% of all lawyers in each state. In addition, Mr. Staton was elected to the International Society of Barristers, an organization with equally restrictive membership criteria.

His additional memberships include, but are not limited to:

Through lecturing at such prestigious institutions as the University of Maryland School of Law, the Office of the Attorney General, and Johns Hopkins Hospital, Mr. Staton shares his wealth of knowledge with the greater legal and medical community.

Throughout his career, Mr. Staton has earned an array of awards and honors.

Mr. Staton has also earned an AV Preeminent® rating from Martindale-Hubbell®. This significant rating accomplishment is a testament to the fact that his peers rank him at the highest level of professional excellence. He was also recognized as Professional of the Year in Medical Malpractice/Products Liability Law by Strathmore’s Who’s Who in 2011 and 2012.

Mr. Staton and the entire Schochor and Staton, P.A. team handle difficult medical malpractice cases in the Baltimore and Washington D.C. area. They also represent clients in national class action litigation. Although nothing can fix the damage done by negligent health care, Mr. Staton helps victims and families rebuild their lives by getting them the financial support they so desperately need.

To request a consultation with Kerry Staton or another member of the Schochor and Staton, P.A. team, please contact the firm today at (888) 234-0001.