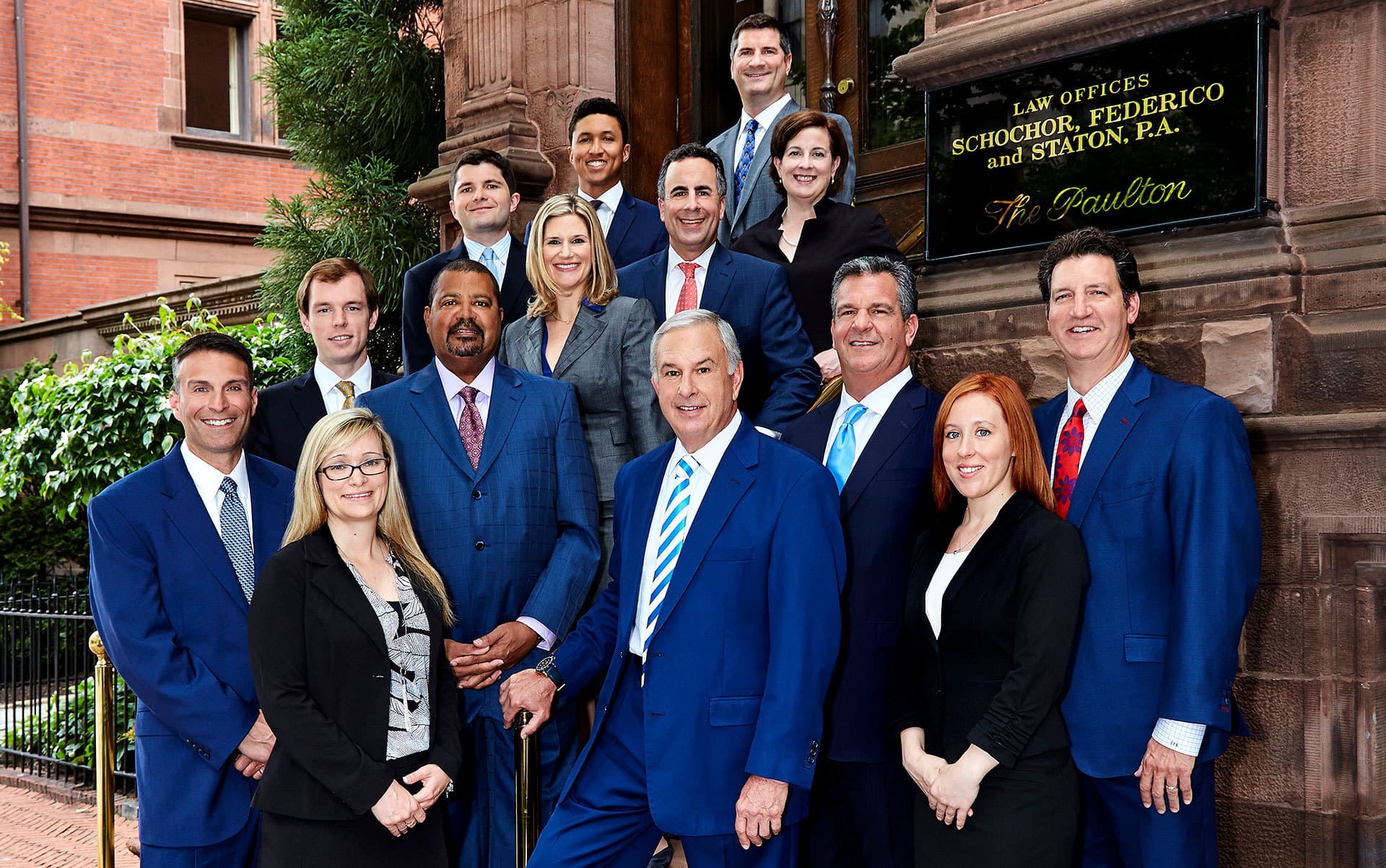 On November 20, 2018, a jury in Montgomery County Maryland awarded $1.3 million to clients of Schochor and Staton, P.A. against an emergency room physician for the wrongful death of their 23 year old son.  The family was represented by associate Jonathan Huddleston and partner Jonathan Goldberg.

Ruben Jonathan Bastien was a 23 year old Army Reservist who went to the emergency room with severe chest pain that developed after weightlifting.  He arrived at approximately 9:00 pm and underwent an EKG that was interpreted as being abnormal and showing evidence of an infarction.  By 10:30 pm, additional tests revealed that Mr. Bastien had suffered tissue damage to his heart and he continued to experience pain after receiving morphine.  Mr. Bastien was not diagnosed with a heart attack and no cardiologist was contacted.  A second EKG was interpreted as being abnormal and showing an infarct and he was found to have additional cardiac tissue damage.  He also continued to have 10/10 chest pain after receiving multiple doses of morphine and nitroglycerine.  A physician’s assistant finally diagnosed a heart attack at approximately 1:30 am.  The emergency room physician spoke to a cardiologist at that time but did not communicate that information and did not ask him to come to the hospital on an emergent basis to evaluate the patient.  Had that been done, a cardiac catheterization would have been emergently performed which would have revealed a blood clot in one of the coronary arteries caused by an injury to the artery likely from weightlifting.  Mr. Bastien would have been successfully treated.

The cardiologist finally came to the hospital at 9:00 am.  By that time, Mr. Bastien’s condition had worsened.  His heart had suffered significant damage from the untreated heart attack.  He was transferred to another hospital where he finally underwent a catheterization.  Unfortunately, the blood clot had become more formed because it was untreated for many hours.  Mr. Bastien went into cardiac arrest during the procedure and died a few days later.

Mr. Bastien is survived by his parents who brought the lawsuit.