Misdiagnosis Leads to Triple Amputation in Mom with Ectopic Pregnancy 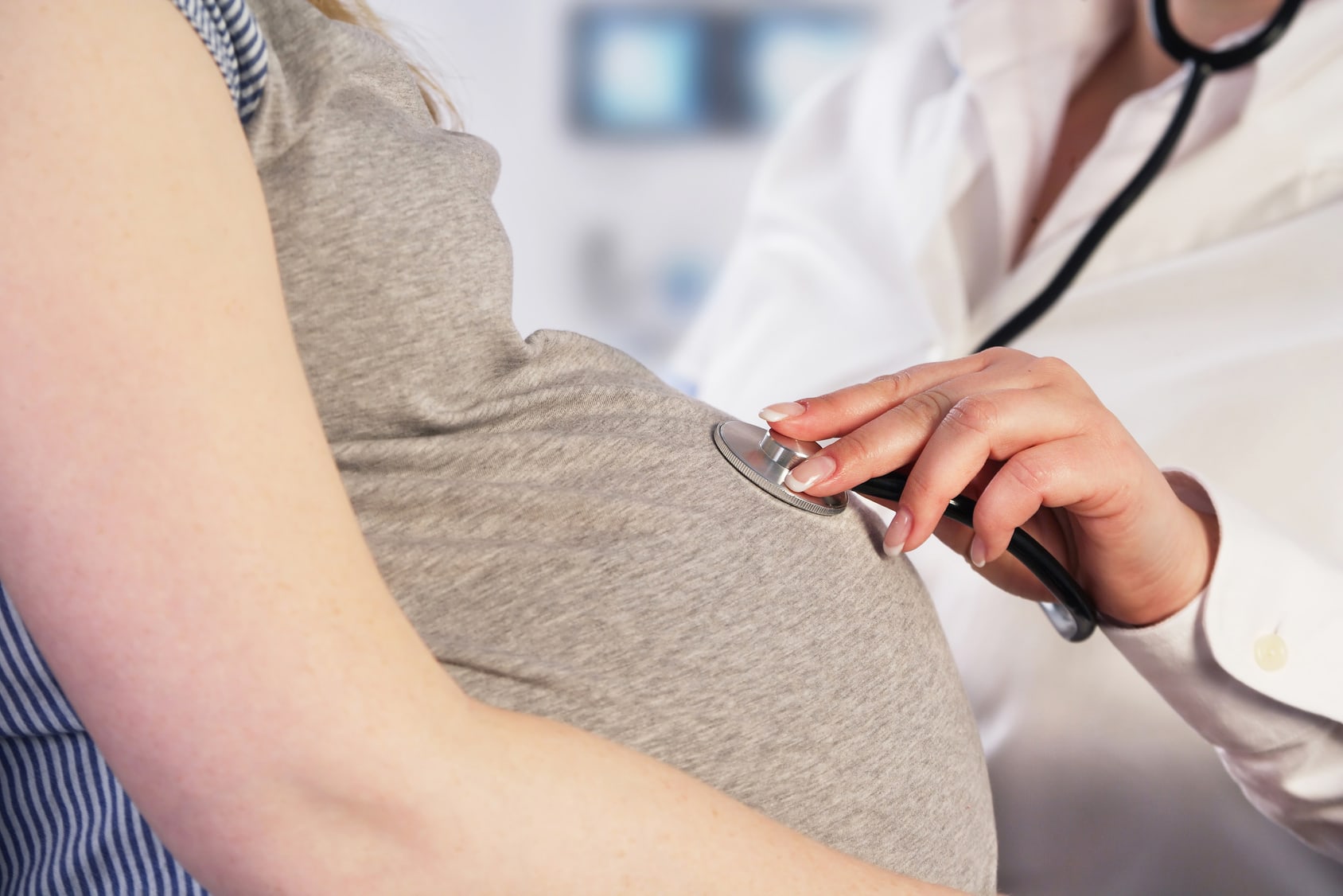 The joy of a British couple over a new pregnancy turned to sorrow and then tragedy when a series of medical mistakes left the mom-to-be in devastated condition.

In 2014, Magdalena Malec, a 31-year old mother of a two children, learned she was pregnant.  She and her partner were thrilled.  Just weeks later, bleeding heavily, Ms. Malec saw her doctor and was told she had miscarried and sent home with painkillers and anti-nausea medication.

Still suffering bleeding and pain, Ms. Malec returned to the hospital where physicians then identified she had suffered an ectopic pregnancy, a dangerous condition where a fertilized egg attaches to a location outside of the uterus in the fallopian tube.  Ms. Malec was rushed into surgery, but not before hospital staff noted she had a fever, a sign of infection. In its rush, physicians had failed to follow hospital protocol and did not identify that Ms. Malec was now suffering from septic shock.

An ectopic pregnancy is always a serious condition.  Ms. Malec had suffered significant blood loss in the time between the failure to diagnose and surgery to resolve the tubal pregnancy.  The combination of mistakes and low blood pressure caused by sepsis resulted in diminished blood supply to her arms and legs, and also caused damage to her internal organs.

As a result, Ms. Malec suffered the amputation of her right arm, both legs, and the fingers of her left hand. She also needed a kidney transplant and must take medication to prevent organ rejection for the rest of her life.

In her long path to recovery, her relationship with her partner broke down and Ms. Malec notes, “Nothing will restore what I had. I will never paint my nails again, I will never make a ponytail for my daughter.”

After an investigation, the hospital that treated Ms. Malec took responsibility for the mistakes made, stating, “The [hospital] wishes to convey its sincere apologies to Ms Malec and recognises that the care provided to her in 2014 fell below the standards that we strive for.”

A Tragic Story Without A Good Ending

Neither ectopic pregnancy nor sepsis are uncommon conditions. If diagnosed properly, Ms. Malec could likely have undergone treatment for the ectopic pregnancy and moved forward with a full life, children, and her partner.  The first misdiagnosis set in motion a terrible chain of mistakes that leaves Ms. Malec to continue to try to make sense of the path before her.

While Ms. Malec will almost certainly be provided financial settlement and medical care, no amount of money can replace missing limbs or a horrific change in life circumstances.  While the hospital has provided assurances that the episode will impact its practices for the better, it is little comfort to a mother who can no longer hug her children with her own two arms.

The story dramatically underscores the loss of those who are injured through medical negligence.  Though compensation cannot return health or limb, it can provide for a lifetime of needed care and support—and perhaps a measure of hope that mistakes once made, will not be made again.

If you are injured through medical or surgical mistake, speak with an experienced medical malpractice attorney about your options.

Dedicated Legal Representation When You Suffer Medical Malpractice In Maryland Or Washington, DC

If you are seriously injured due to a medical mistake like misdiagnosis or other poor medical treatment, the legal team at Schochor and Staton, P.A. can help.  We represent clients throughout Washington D.C. and Maryland, including Baltimore, Silver Spring, Upper Marlboro, Rockville, Greenbelt, Annapolis, and Columbia.

When you have questions, we offer straightforward answers and superb legal guidance.  Call 410-234-1000 or contact us today to schedule a free consultation today.