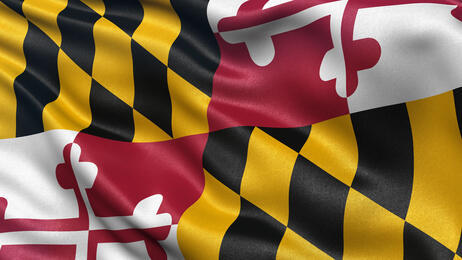 It’s a sentiment that speaks to the idea that, when it comes to the law, sometimes seemingly mundane procedural and behind-the-scenes rules of trials and settlement processes can have very real impacts for those seeking justice.

Case in point: the average time it takes for a medical malpractice case in Maryland to be resolved is 30 months. That is the definition of justice delayed.

It may be tedious, and seem like this kind of stuff should  only matter to lawyers,  but really these rules and procedures impact everyone involved in the system: patients and their family members who think they have been the victim of medical malpractice, the lawyers defending the doctors and their insurance companies, and the judges and court staff tied up in these cases.

After 20 years of practicing law representing both plaintiffs and defendants, I’ve come to see how simple changes in rules and procedures could make the entire system more efficient and swifter for all involved, without sacrificing the protections for any party or the overall quest for a just result in medical malpractice cases.

This realization has started me on something of a journey. I started to realize that with some simple reforms everyone could get onboard with, the whole way medical malpractice cases are processed in Maryland could be streamlined in ways that would benefit everyone.

To test my hunch that these reforms would be agreeable to all parties in this process—medical malpractice plaintiff and defense attorneys, judges, court administrative staff—I sent out a simple survey to 125 of my colleagues in the profession.

The response to this survey was overwhelming. Both plaintiff and defense medical malpractice counsel emphatically said they were open to—even eager for—reforms that would make their lives and those of their clients easier.

Since this survey, there have been a few important developments:

I consider this to be an important issue, and will continue to push it forward as best I can—all with the goal of ensuring swifter justice for those involved in medical malpractice cases here in Maryland. I will provide updates as developments warrant.