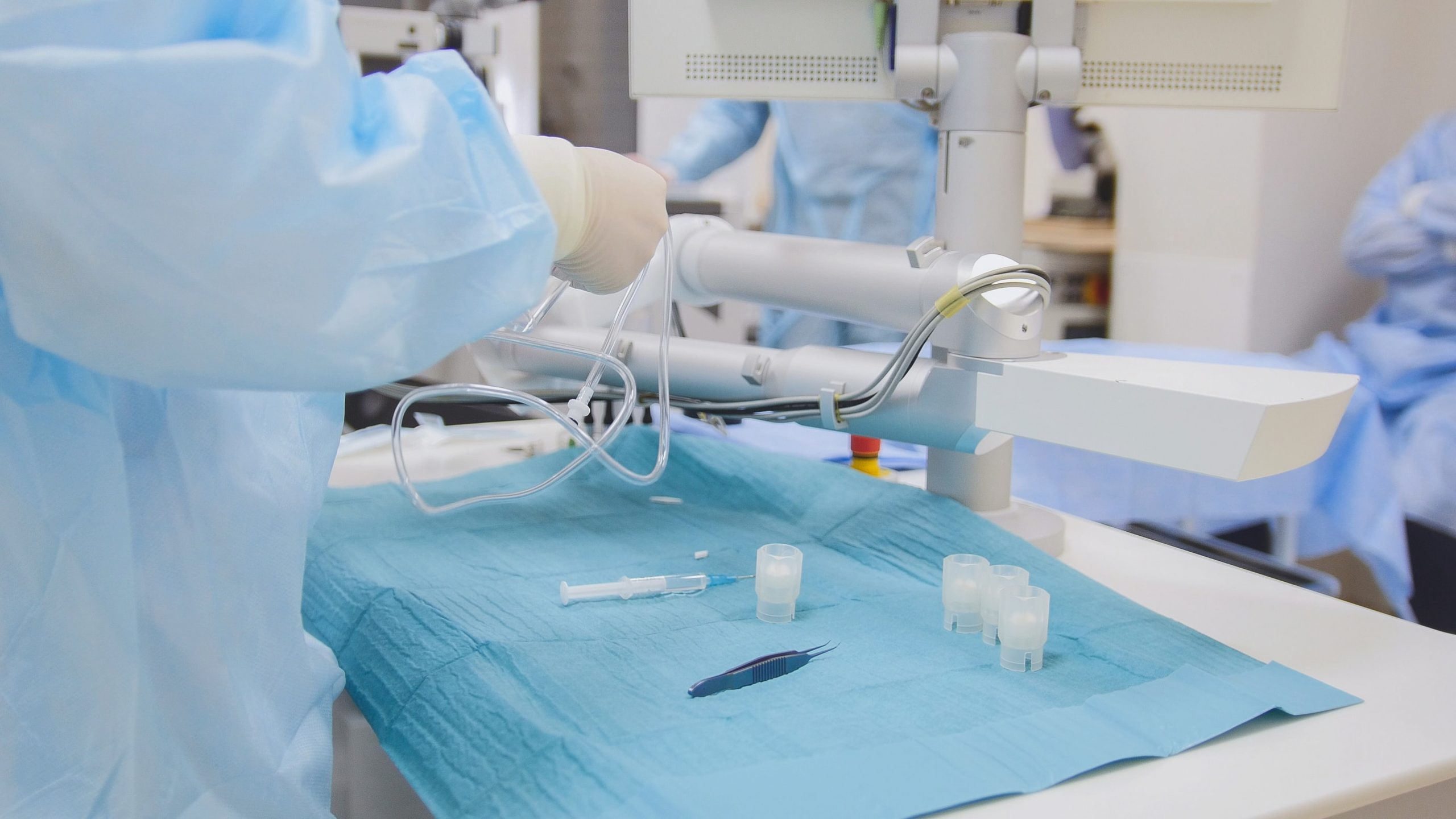 After their introduction in 1991, power morcellators quickly became the tool of choice for removal of uterine fibroids in women.  Although the device is still in use, the U.S. Food and Drug Administration (FDA) recently reaffirmed its warning about an increased cancer risk associated with the devices.

In 2013, 40-year old Dr. Amy Reed underwent a hysterectomy for uterine fibroids.  Unbeknownst to her, her surgeon used a power morcellator for the minimally invasive surgery.  The device is a powered spinning knife that minces tissue within the body cavity.  Use of the power morcellator allows surgeons to slice fibroids into pieces and extract them through a small incision in the body.  Compared to traditional fibroid surgery, using a morcellator causes less physical trauma and reduces recovery time.  Up until 2013, the surgical method was used on approximately 50,000 women each year.

After the procedure, a biopsy showed Dr. Reed had a hidden uterine cancer called a sarcoma.  During her hysterectomy, the power morcellator had sliced, sprayed, and seeded her uterine cavity with cancer cells, leaving her with a diagnosis of advanced, Stage 4 cancer.

A Battle to Stop Unnecessary Spread of Cancer

While there was always concern about the spread of cancerous tissue through morcellation, the FDA originally thought the risk was somewhere between one in 500 and one in 10,000.  After a review, the FDA moved uncharacteristically fast to issue an alert in 2014, recommending power morcellators not be used for fibroid surgery.

Following the original FDA alert, one manufacturer took their device off the market.  Yet some gynecologists continue to use the device.  In December, 2017, after further review, the FDA updated their alert about power morcellators, noting, “…we believe our estimates remain accurate, and our recommendation against the use of this device to remove fibroids in the vast majority of women is appropriate and critical to better protecting these women.”

Cancers hidden within fibroids are virtually impossible to detect without biopsy.  After fibroid surgery using a power morcellator, examination of cancerous tissue removed from the uterine cavity is already a step too late.  The FDA now believes a more accurate range for the possibility of spreading cancerous cells with a power morcellator is between one in 225 and one in 580 women.  By September of 2016, the FDA had received 285 reports of cancer spread by the devices.

If your doctor recommends the use of a power morcellator for treatment of uterine fibroids, ask about alternative methods that have been developed since use of the device declined.  Informed consent is important so that you understand your risks if you choose to go forward with surgery using the device.

For women who have already undergone hysterectomy or fibroid surgery with a power morcellator without informed consent and developed a uterine cancer—consider speaking with a knowledgeable medical malpractice attorney about your case.

Dr. Reed, age 44, died of uterine cancer in May, 2017.  She leaves behind a loving husband, six children, and a campaign that undoubtedly saved the lives of many women—just not hers.

Talk with a Trusted Medical Malpractice Firm in Maryland

The attorneys at Schochor and Staton, P.A. are committed to pursuing maximum compensation for individuals and families who suffer medical mistake and negligence.  Call us at 410-234-1000 or contact us to schedule a free consultation to discuss your injury.