Does your Pediatrician Understand the Impact of Antibiotics on Children under Two? 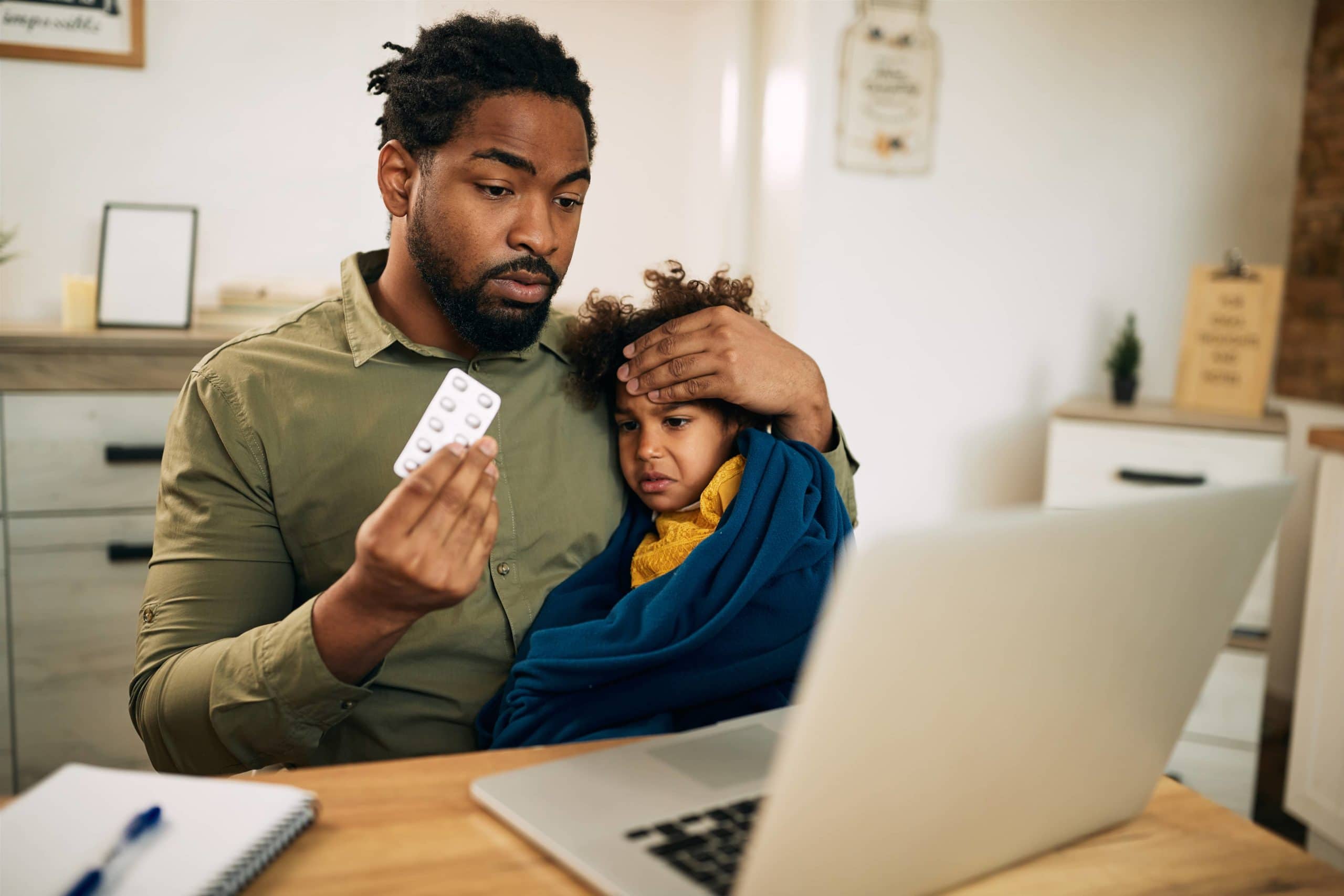 Antibiotic exposure of children under the age of two could have lifetime health impacts, according to a large retrospective study published in the Mayo Clinic Proceedings.

While antibiotic overuse is associated with drug-resistant germs, researchers from Mayo Clinic and Rutgers focused on another issue as they reviewed the medical record data of 14,572 children born in Minnesota between 2003 and 2011.  These scientists wondered whether early childhood use of antibiotics could be associated with development of a variety of diseases related to cognitive, immunological, and metabolic function.

At the core of their curiosity is a growing body of evidence that points to the importance of the human microbiome in mediating immune, metabolic, cognitive, and other capabilities throughout life.  The human body, inside and out, is home to trillions of microorganisms that outnumber human cells by about a factor of ten.  Research on the microbiome is big news these days as we learn about the microbiota that we live with every moment of our lives.

At birth, our microbiome is unique and determined by our DNA. At birth and when breastfed, a baby receives microorganisms from its mother.  Still later, the eating and other habits of a child, and later adult, continue to shape and nurture their microbiome throughout life.

Some key points of the research include:

Notes study author Dr. Martin Blaser with Rutgers, “The findings…provide evidence for broad and delayed effects of early life antibiotic exposures and should change doctors’ practices in how often they prescribe antibiotics, especially for mild conditions.”

The microbiome has been referred to has our “second brain.”  Research continues to suggest the importance of supporting the life within us in order to live human life to its fullest.  Antibiotics are important tools to support our health—when needed.

Whether from misdiagnosis, failure to diagnose, or medical mistake, Schochor and Staton, P.A. delivers experienced, trusted legal service to individuals and families injured through inadequate or negligent healthcare. Contact us today or call 410-234-1000.