Damage Comes in All Forms 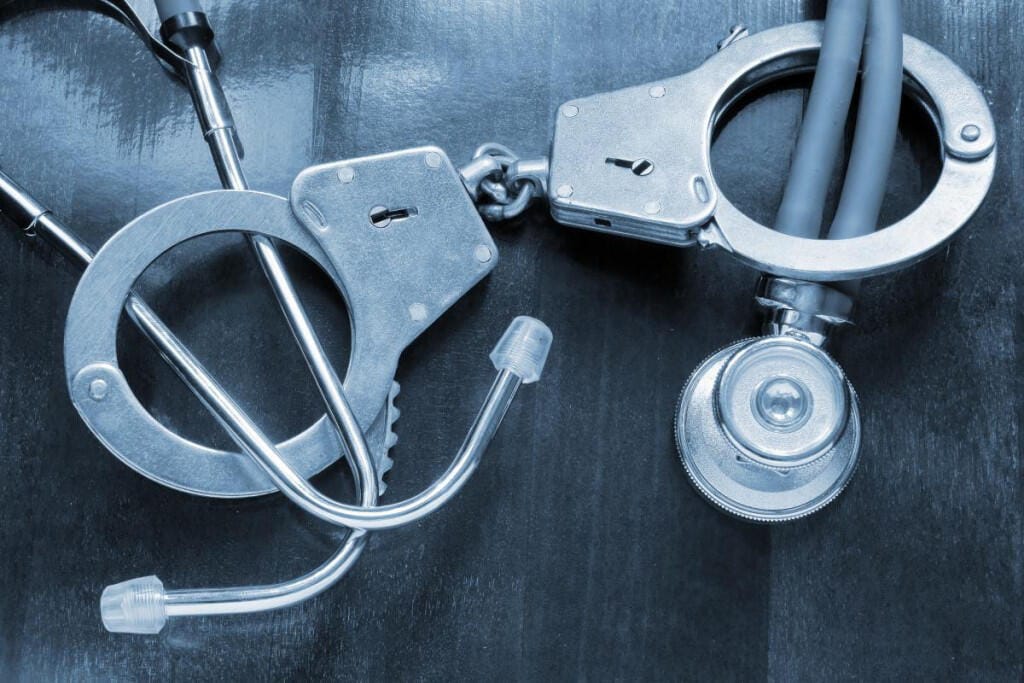 A Michigan doctor, Dr. Farid Fata, was recently sentenced to 45 years in prison after it was discovered that he lied to hundreds of his patients, erroneously telling them they had cancer just so he could collect fees for administering chemotherapy to them. You can read more about this horrific case and the impact it had on these patients’ lives here and here.

It is for others to debate whether the 45-year sentence is too strict or too lenient. As a medical malpractice attorney, my first thoughts are about what is being done to compensate the victims of his immoral actions. Apparently, the government has set up a fund of $20 million confiscated from Dr. Fata, and now a process is underway to determine how to divide this among the more than 550 victims already identified. This process begins one of the most challenging aspects of any medical malpractice or physician misconduct case—identifying and enumerating the damages suffered by the victims.

This is an unusual case in that Dr. Fata lied about cancer diagnosis. Apparently, some of his victims had no cancer at all, but were told they did. Some had early-stage cancer that could and should have been treated with less aggressive (and less costly) options than Dr. Fata recommended. But it could be argued by some that—incredible as it may seem—instead of being harmed, some patients actually benefited from this aggressive treatment. It’s an argument that we at this firm heard when we represented several patients of Dr. Midei, the Baltimore cardiologist who was accused of placing cardiac stents in patients who didn’t need them.

Damages do not need to be economic to be real. The emotional distress of being told you have a potentially life-threatening disease when you don’t—that’s real. The physical discomfort of having to go through a surgical procedure or chemotherapy when you don’t need to—that’s real, too. And, of course, so is the embarrassment and loss of privacy when a doctor abuses their position of trust with a patient. We are all too familiar with this through our experience as the lead attorneys for the victims of Dr. Nikita Levy, the Johns Hopkins gynecologist who secretly photographed hundreds—perhaps thousands—of his patients, some of them underage.