Wray Fitch, IV is an Associate at Schochor, Federico and Staton, P.A. Mr. Fitch earned his undergraduate degree in psychology in 2006 from Miami University, and his Juris Doctor from The George Washington University Law School in 2011, with high honors. During law school, Mr. Fitch interned with the Medicaid Fraud Control Unit for the Office of the Attorney General of Virginia, and was a student volunteer with the GW Innocence Project in Washington, D.C.  Mr. Fitch also worked as a judicial intern at the Superior Court of the District of Columbia, Office of the Magistrate Judges. After law school, Mr. Fitch clerked for the Honorable Terrence J. McGann and for the Honorable Joseph M. Quirk of the Circuit Court for Montgomery County, Maryland.

During the next five years, Mr. Fitch was involved in litigation where he gained significant and successful experience in first and second chair jury trials representing health care providers in medical malpractice actions.  Ever since, Mr. Fitch has been with Schochor, Federico and Staton, P.A., concentrating his practice in representing individuals injured because of medical negligence. In addition to trial work, Mr. Fitch has also presented oral argument before the Court of Special Appeals of Maryland.

In his free time, Mr. Fitch enjoys boating, fly fishing and spending time with his wife and children. 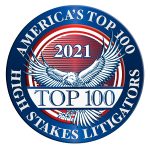 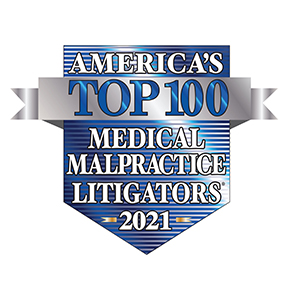